Share a memory
Obituary & Services
Tribute Wall
Read more about the life story of Marilyn and share your memory.

Marilyn Schad, 93, passed away on Thursday, November 10, 2022, at Elysian Memory Care in Lake City, Minnesota. She was born on April 24, 1929, in Minneapolis to John and Gladys Johnson. She spent her early years in the Twin Cities area. During her adult years, she lived and worked in Lake City. Marilyn worked various jobs including: Zero King, Lake City Hospital, and Lake City High School.

She married Roy Hanson in 1950 and they later divorced. In 1970, she married Donald Schad and together they blended and raised their 9 children. Marilyn was a member of the First Lutheran Church in Lake City. She was an American Legion Auxiliary member since 1951. Her passions included Basketball, BINGO, Politics, and sharing her Swedish heritage.

Being a grandmother was a highlight in her life. Both she and Donny were great supporters of all the grandchildren’s activities. They often drove many miles to attend an event. As great-grandchildren arrived, she was thrilled to welcome more to the family.

She is preceded in death by her  parents, her husbands, 2 brothers (Don and John), and a sister, Carol.

A Celebration of life for Marilyn is scheduled for April 22, 2023, at First Lutheran Church in Lake City, Minnesota at 11 am. Visitation will be one hour before at the church. Memorials are preferred to First Lutheran Church, Grace Place in Winona, MN, and Moments Hospice in Rochester, MN. Online condolences can be sent to www.mahnfamilyfuneralhome.com.

To send flowers to the family or plant a tree in memory of Marilyn Joan Schad, please visit our floral store. 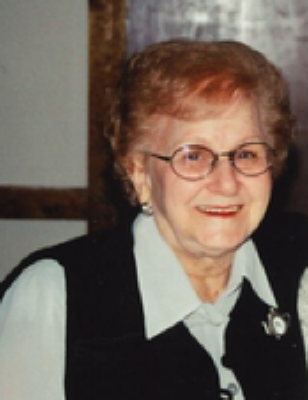